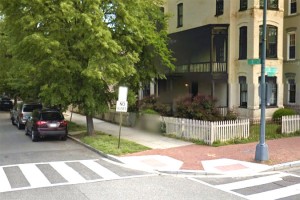 Police have arrested two juveniles suspected of robbing a man at knifepoint near the H Street corridor last night.

The victim was approached by two thieves when he was in the area. One of robbers had a knife.

No injuries were reported.