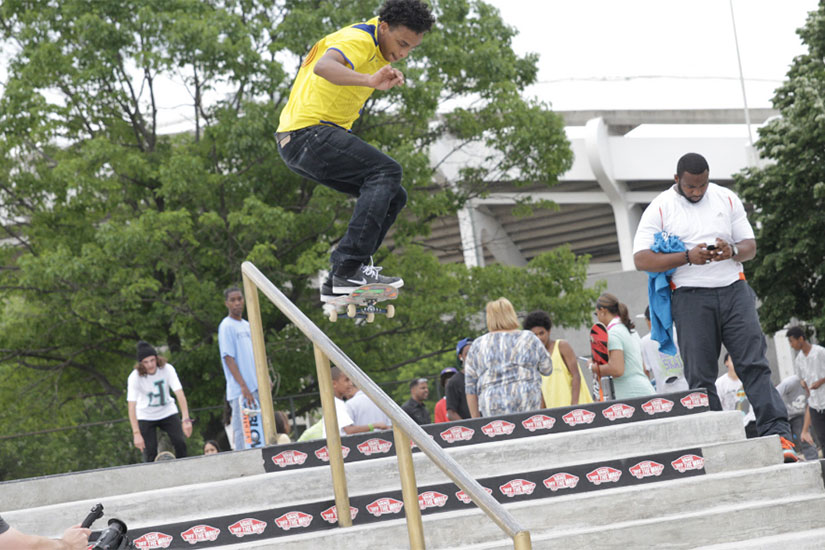 Skateboarders from across the the country are expected to ride into a skate park near RFK Stadium for a championship this weekend to determine who will represent the United States in an international competition.

World Skateboarding Grand Prix’s U.S. finals are scheduled for Saturday at Maloof Skate Park at East Capitol and 22nd streets NE, according to Events DC. The competition, which will run from 11 a.m. to 3 p.m., is the first-ever U.S. championship for the international skateboarding organization.

The U.S. finals will feature 11 skateboarders who won contests across the country this summer, according to the World Skateboarding Grand Prix. The winner of the U.S. championship will receive $36,000 and the the opportunity to compete at the organization’s world championship in South Africa later this year.