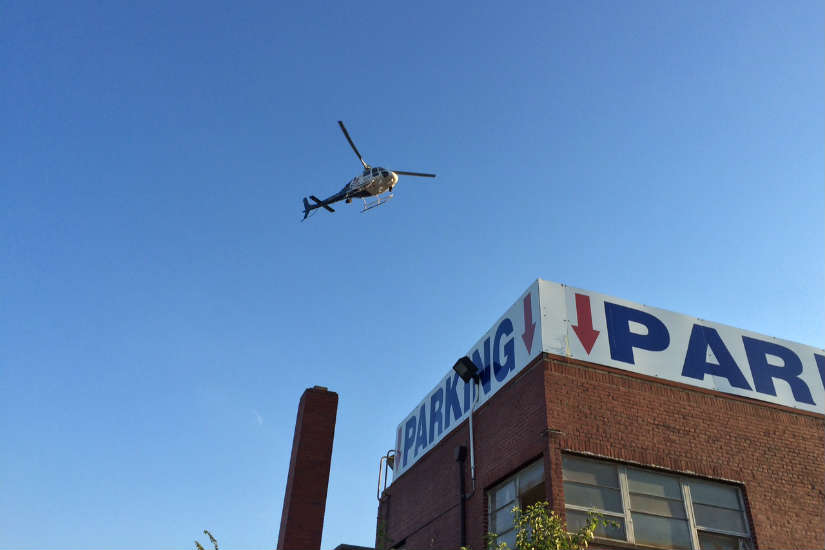 Metro Sued Over Alleged Anti-Gay Attack on X2 Bus — A woman filed a lawsuit against Metro and an X2 bus operator accusing the driver of “verbal and physical attacks” based on the woman’s sexual orientation. [Washington City Paper]

New Housing Construction in D.C. Concentrated on Waterfront — The waterfront planning area, which includes Navy Yard and the Southwest waterfront, has seen the highest housing growth of all areas in the District. [Greater Greater Washington]

Package Theft Suspect Filmed on Capitol Hill Appears to Have Ankle Monitoring Device — The suspect in a mid-July theft on Capitol Hill appeared to have an ankle monitoring device on him when he allegedly took a package from outside of a home. [FOX 5]