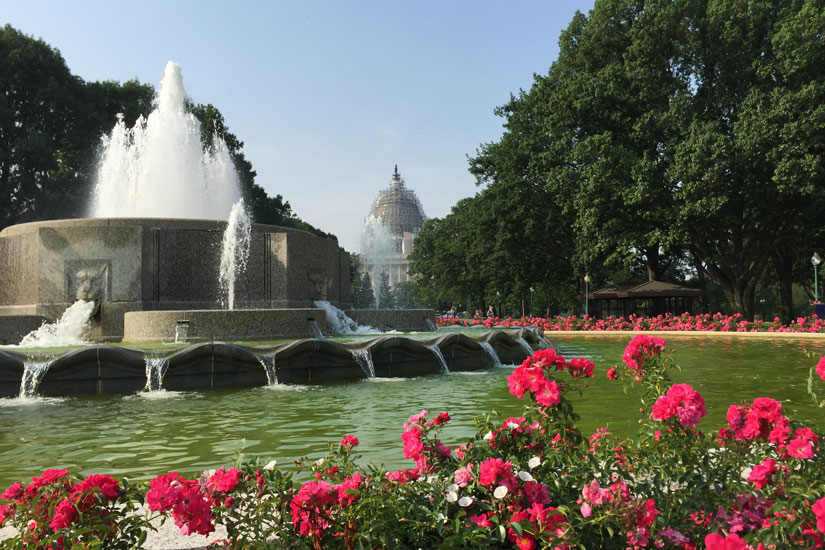 Teenage Victim of Southwest Shooting Recovering — Taije Chambliss, a 13-year-old girl who was injured Sunday in a drive-by shooting in Southwest, is awake and alert, according to her family. [WUSA 9]

D.C. Quietly Expands Homelessness Services — Mayor Muriel Bowser’s administration has begun placing homeless families in motel rooms during the summer in a shift from previous policy, which only offered shelter to families on freezing nights. The D.C. General homeless shelter, which houses families, was at capacity as of last week. [Washington Post]