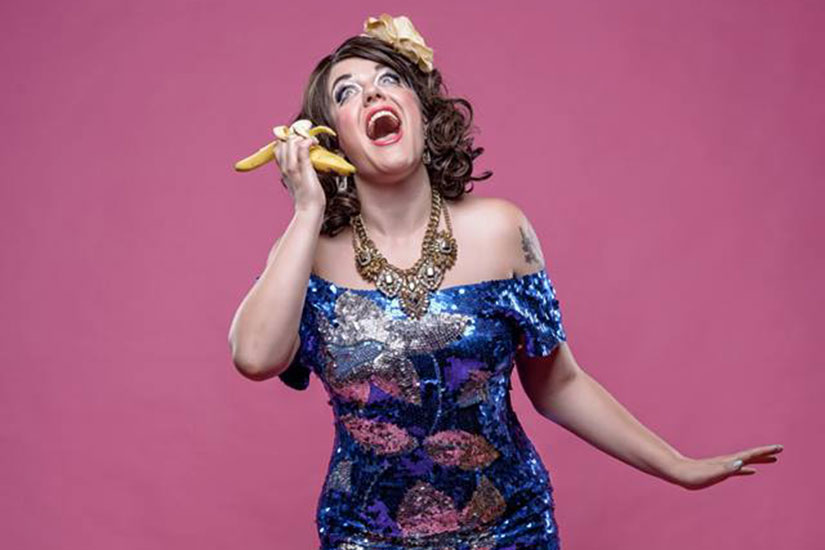 A festival of risque dancing, singing, acrobatics and magic is set to arrive in the District next year, with a sneak peek on the H Street corridor this week.

The Taste of the Capital, a preview of the Capital City Burlesque and Vaudeville Festival, is slated for 10 p.m. Friday at the Rock & Roll Hotel (1353 H St. NE). The event is the first of several fundraisers for the festival, which is scheduled for June 30 to July 3 next year.

Melina Afzal, owner of Palace Productions, which is helping put on the festival, said the goal of the celebration is to brand D.C. as a place for alternative arts and to put burlesque and vaudeville on the map. The festival will feature performers from the District, Maryland and Virginia.

“We really want to make this a community festival where everyone is participating and working together,” Afzal said. “We want to make sure people know this art form is strong and it’s here.”

Palace Productions, along with co-organizers Deanna Danger Productions and Gi2 Productions, will need to raise at least $6,000 in order to get plans for next year’s festivities off the ground, Afzal said. The event Friday is intended to be the first of many fundraisers.

“If we exceed our fundraising goals, the money will only go toward making next year’s festival more grand,” she said.

The festival will include several burlesque and vaudeville workshops and shows that will be open to the public.

“We’re really trying to showcase the arts and promote local performers,” Afzal said. “In a time when most people are turning to the Internet for entertainment, it’s important to get people out there to support live entertainment.”