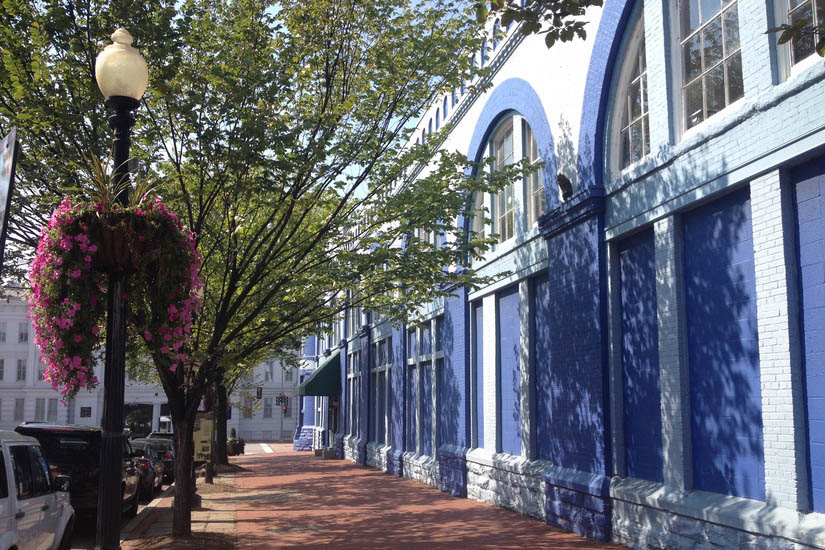 Buzzard Point Marina to Close in December — The Marina at Buzzard Point will be closed at the end of the year in anticipation of further development in Southwest. [Washington Post]