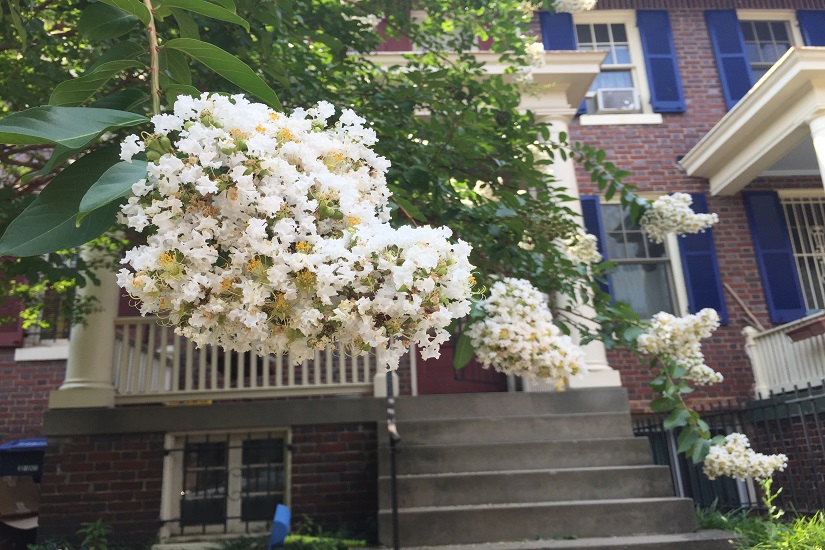 Neighbors Show Support for 13-Year-Old Southwest Shooting Victim — After spending a day in the hospital, 13-year-old Taije Chambliss, who was struck by a bullet on her way home from the library Aug. 30, got a heroes welcome from her Southwest community. [DCist]

Owney the Mail Dog Honored at Postal Museum — An exhibit at the Postal Museum remembers Owney, the Railway Mail Service’s mascot who was the most famous dog in the world in the late 19th century. [Washingtonian]