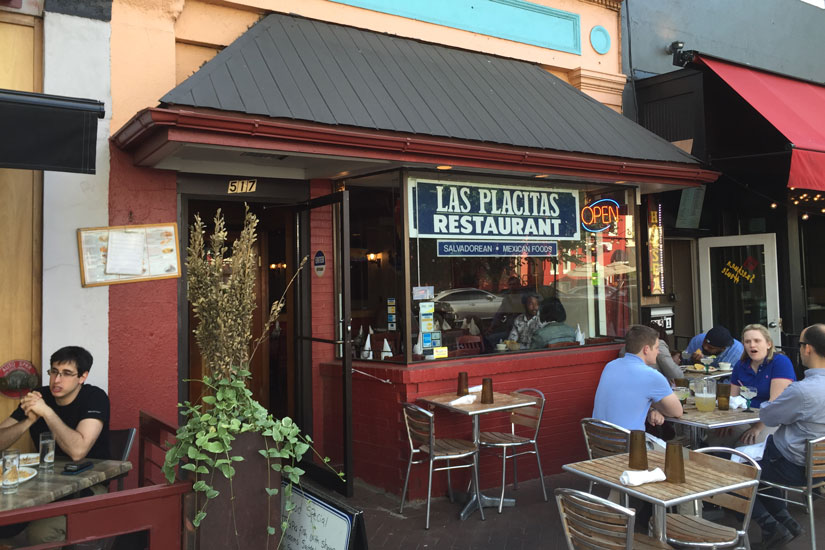 Latin American eatery Las Placitas, a longtime resident of Barracks Row, will move to a new location sometime in the next few months, PopVille reported.

The restaurant, which serves Salvadorean and Mexican food, was previously expected to move into the former site of Quiznos at 8th and M streets SE.

A manager at the restaurant could not say when the current location will close or when the new one will open, but did confirm that the menu and staff will be the same at the new location.

The restaurant’s lease at its current location is set to expire sometime in October.