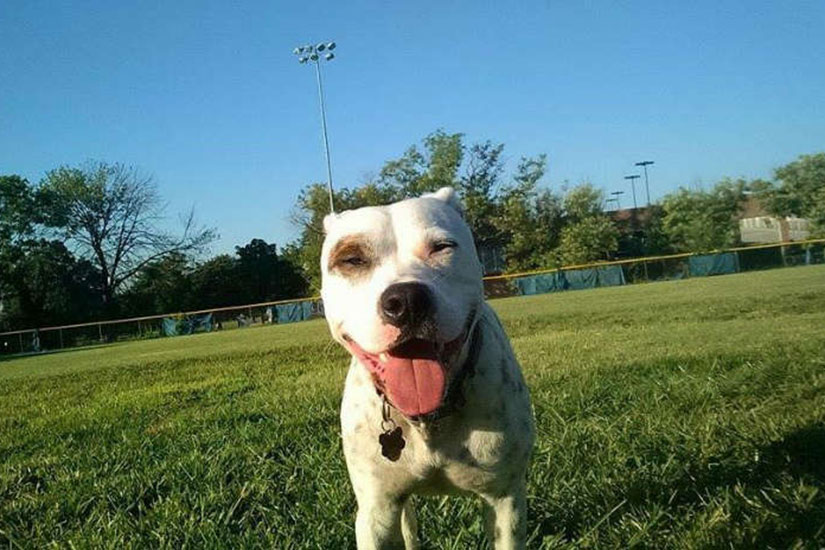 Dog owners in NoMa are looking for Ward 6 Councilman Charles Allen’s help in bringing a permanent dog park to the neighborhood as an empty lot currently serving as an unofficial space for unleashed dogs nears development.

More than 400 people have signed an online petition asking Allen to join the fight to bring a permanent dog park to NoMa. He plans to meet with these residents at 5:30 p.m. Oct. 1 at the makeshift dog park.

NoMa dog owners “have teamed up in the name of their puppies to ask that land for a real dog park be set aside,” said Cari Shane, a dog owner and organizer of the Dogs of NoMa Facebook group. “This friendly group of dog-lovers wants to make sure that the $50 million set aside for parks and art includes land for an official dog park.”

For the past year, NoMa residents have been taking their dogs to the empty lot at 200 K St. NE, beside the Loree Grand apartment building. However, with construction set to start soon on Union Place, a 14-story residential building on that lot, residents are hoping to build a permanent dog park in the area.

Locals note that despite an influx of new people and pets to the neighborhood, NoMa still doesn’t have a park where dogs can run unleashed. In 2013, the D.C. Council established a $50 million fund for parks and art in NoMa. The group of dog owners hopes that Allen and the NoMa Business Improvement District can use this fund to partially pay for a permanent dog park near the residential centers of the neighborhood.

A representative for Allen confirmed today that the councilman does have a community meeting planned for that day. But more information about his stance on the park was not immediately available.

Photo via Facebook/Dogs of NoMa