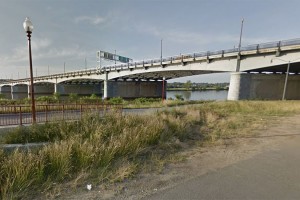 The robbery happened on the pathway near the Anacostia Community Boathouse at 1900 M St. SE about 1:15 p.m.

The victim was on the trail when he was pushed down, robbed and assaulted, according to authorities.

Police described the suspects as 20-year-old men. One of them was wearing a cast on his arm.

The robbery occurred on the 1700 block of East Capitol Street about 8 p.m.

The victim was walking in the area when a man approached him from behind, assaulted him and robbed him, according to authorities.