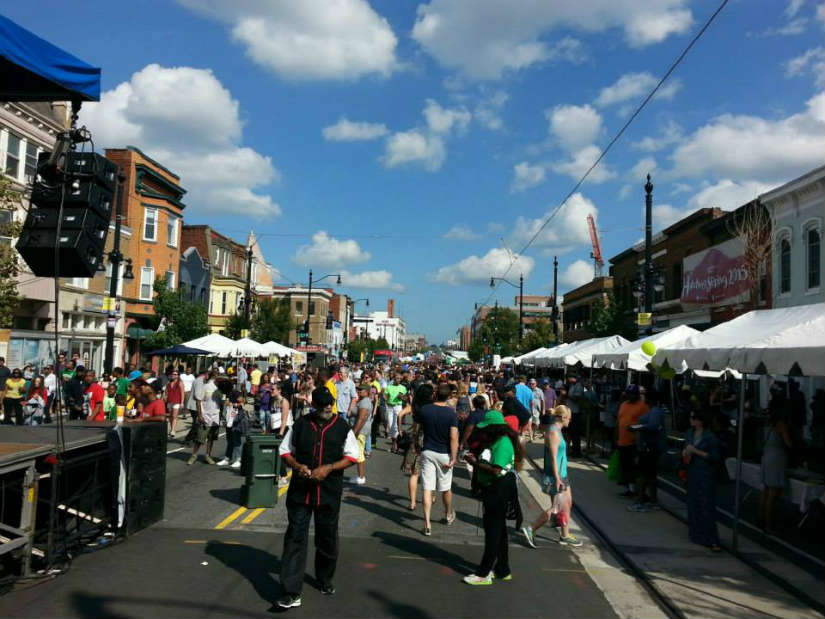 The H Street Festival is set to kick off its 10th year tomorrow with a 10-block celebration of the H Street corridor’s restaurants, shops and residents.

The festival, which will take place on H Street NE between 4th and 14th streets NE from noon to 7 p.m., will have nine performance stages, more than 175 food and drink options, and almost an entire block of art on display.

Here is some of what to expect: