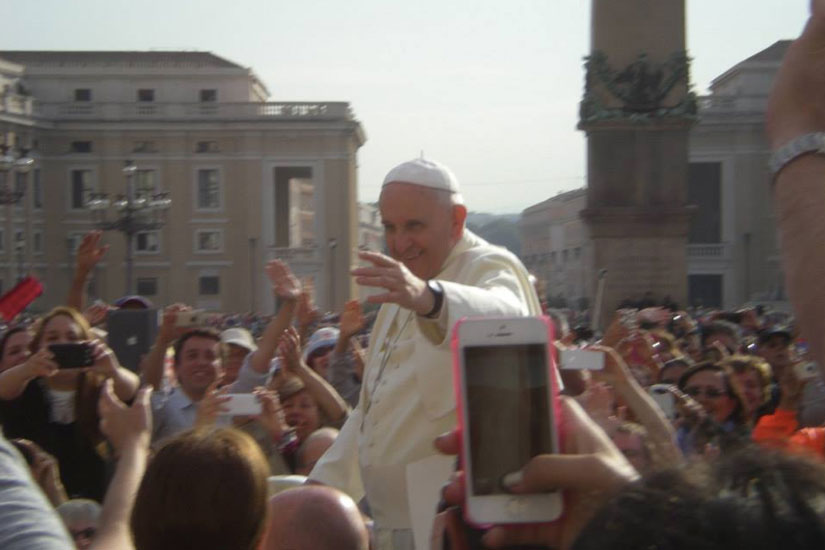 Road closures, transit changes and extra security are set to arrive in the Capitol Hill area this week when Pope Francis is scheduled to visit the District.

Locals near Capitol Hill are expected to feel the effects of the pope’s visit most strongly on Thursday, when he is slated to speak to a joint session of Congress at the U.S. Capitol.

Here’s how his trip will affect the Capitol Hill area: