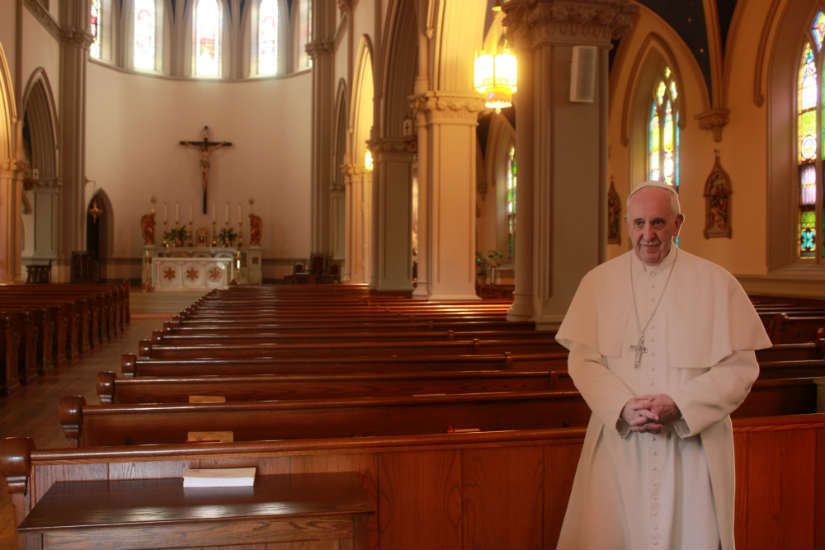 Two churches on Capitol Hill will hold mass tomorrow morning before a trip to see Pope Francis in a parade near the White House.

Monsignor Paul Langsfeld, the pastor at St. Joseph’s, said in an email today that the churches all expect high turnout for their pre-parade masses and walks from their churches to the White House. Online registration for the two masses has reached capacity.

The parade may be the only chance for most Capitol Hill Catholics to see Francis Wednesday, with only a few tickets distributed to each church for the pope’s mass at The Basilica of the National Shrine of the Immaculate Conception. According to a letter that Langsfeld sent to St. Joseph’s parishioners in August, the church was only given 15 tickets to the mass by the Washington Archdiocese.

This week, members of Catholic churches across the District pledged to “Walk With Francis” through prayer, community service and evangelization efforts.