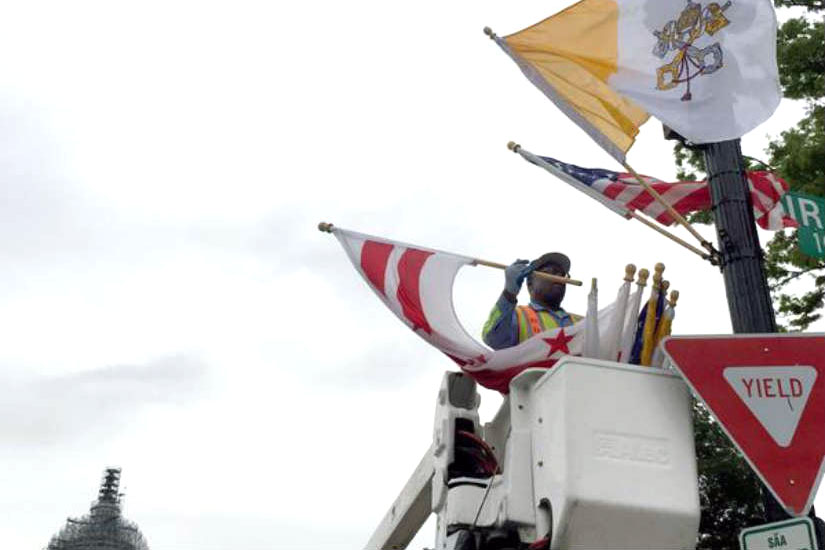 Man Sentenced to 10 Years in Prison for 2014 Hill East Shooting — James Joseph, who was arrested in June in connection with a 2014 shooting in Hill East, was sentenced yesterday to 10 years in prison. [Department of Justice]

Affordable Apartments for Veterans Set to Open Next Year Near Union Station — The John and Jill Ker Conway Residence, a 124-unit apartment building at 1005 North Capitol Street NW that will serve homeless veterans and those with low income, is set to open next year. [Urban Turf]