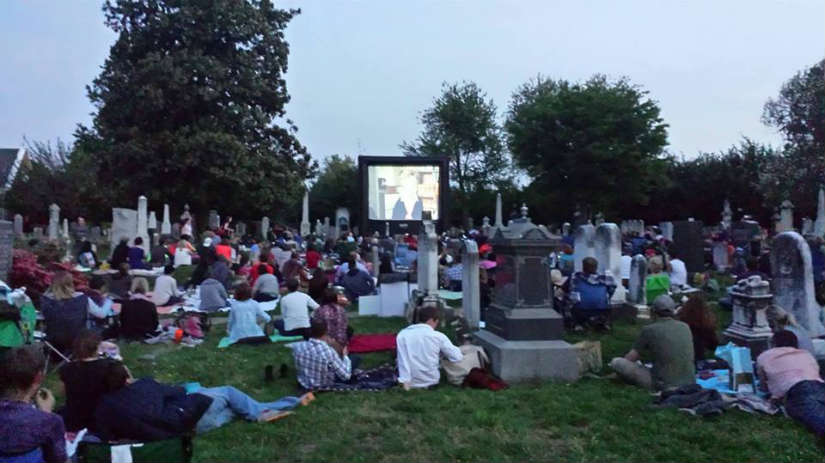 Halloween is still more than a month away, but Congressional Cemetery this weekend is getting the spookiness started early with another installment of its after-hours “Cinematery” movie series.

The cemetery at 1801 E St. SE is scheduled to screen Alfred Hitchcock’s “Psycho” at 7:30 p.m. Saturday. The gates to the Hill East cemetery will open at 6:30 p.m. for moviegoers to set up chairs and blankets among the headstones.

The Association for the Preservation of Historic Congressional Cemetery is suggesting a $10 cash donation to see the film and asks that people leave their pets at home.

The organization hasn’t set a make-up day if the event is delayed due to weather. But it will post plans on social media if it need to postpone the movie.

The screening will be the third Hitchcock movie that the cemetery has shown this year. In July, it played “North by Northwest” and in May it put on “The Birds.”