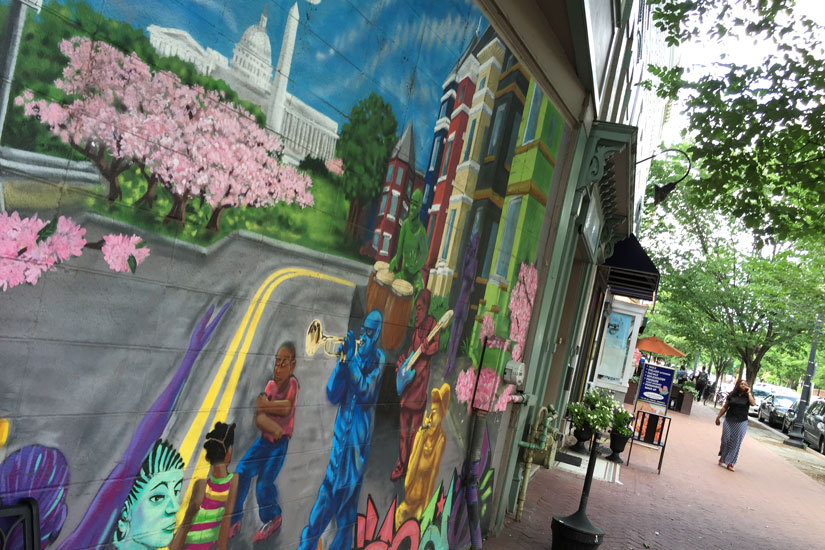 Rose’s Luxury Owner on How to Handle the Lines — Rose’s Luxury owner Aaron Silverman explained in an interview with Eater why the popular Barracks Row eatery doesn’t take reservations and offered tips for dealing with the wait. [Eater]

Capitol Hill Home Brewer Plans to Revive Pre-Prohibition Brewery Next Year — National Capital Brewing Co., which went out of business almost a century ago, is on its way back with high-quality craft beer back for the District, said Michael Webb, who is working to recreate the brewery. [Hill Now]