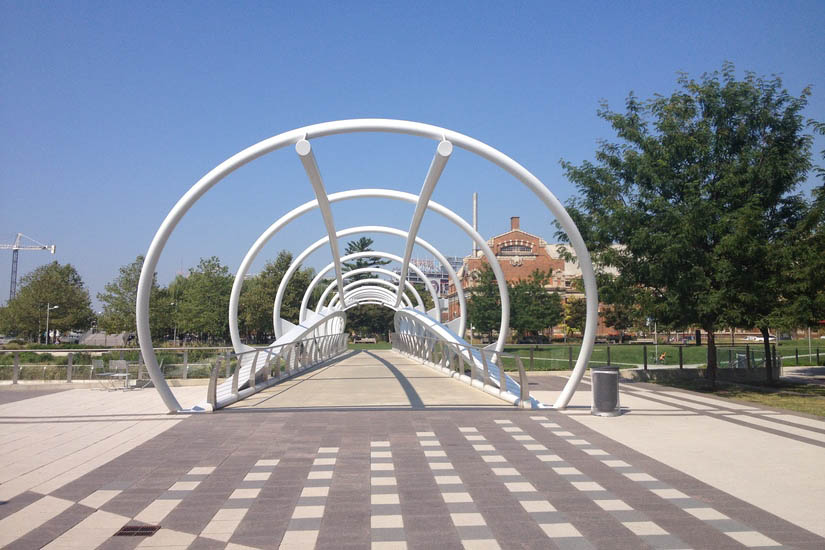 H Street Corridor Residential Project Gets Redesign Ahead of Zoning Commission Hearing  — Developers have revised their designs for a planned apartment building at 315 H St. NE across from the Giant on the H Street corridor. [Urban Turf]

Where to Get Free Ice Cream Today With a Side of Children’s Art — Stanton-EastBanc and Clark Construction are scheduled to dish out complimentary scoops of Ben & Jerry’s ice cream today from 5 to 6:30 p.m. near the Hine redevelopment project at 7th Street and Pennsylvania Avenue SE. [Hill Now]

more stories
Previous
Capitol Hill Agenda: Sept. 29-Oct. 5
Next
POLL: What Should the RFK Stadium Campus Have in the Future?