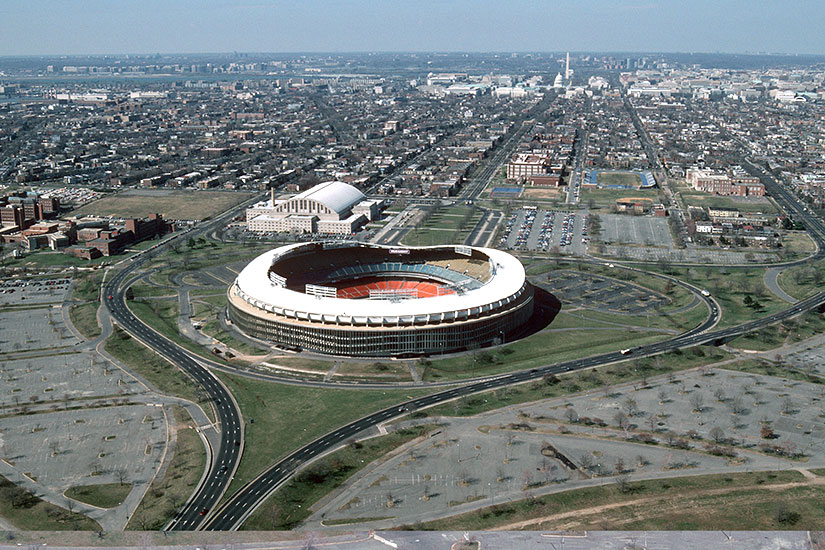 The organization managing the RFK Stadium campus is scheduled tomorrow to host its second meeting with the public on what to do with the land in the coming years.

The gathering, set for 6 to 9 p.m. at the Walter E. Washington Convention Center (801 Mt. Vernon Place NW), is intended to give locals another opportunity to share ideas about what they would like to see on the RFK grounds in the future.

Events DC, which oversees the stadium, D.C. Armory and surrounding property, also held a meeting earlier this month soliciting suggestions for the land. Many locals pushed for green space, including athletic fields and parks.

But the organization has not ruled out a proposal to bring the Redskins back to the property despite significant resistance from residents who live near the area.

What should the RFK campus have in the future? You can weigh in through the poll and in the comments.