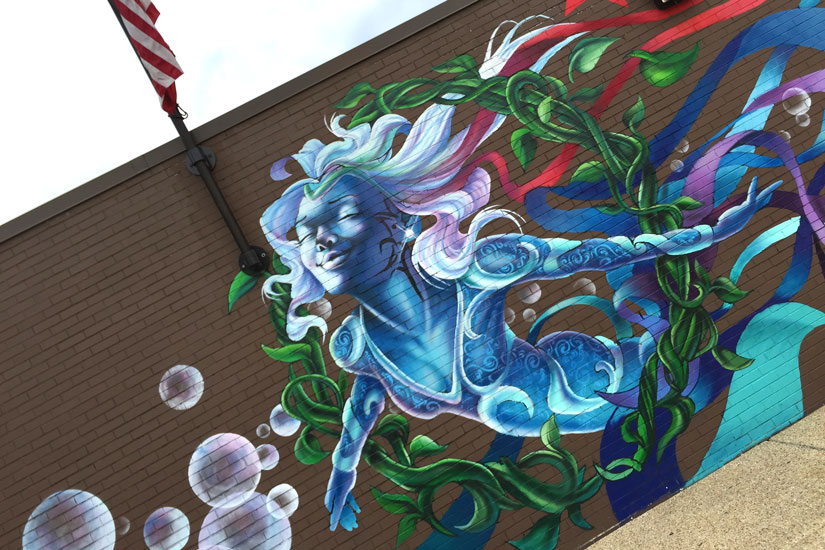 D.C. Still Hasn’t Made Deal With Lone D.C. United Stadium Land Holdout — The District still has not reached an agreement to purchase two acres at the site of the forthcoming D.C. United Stadium on Buzzard Point, making the District’s use of its eminent domain authority likely. Today is the last day for D.C. to secure all of the land under an agreement with the soccer team. [Washington Business Journal]

Developers Planning Four-Story, 150-Unit Apartment Building on Capitol Hill — A development group is in the early planning stages of building a new residential building at the site of Bowie’s Trash Facility and the Collision Body Shop on the 1300 block of E Street SE. [Urban Turf]

11th Street Bridge Park Gets $1.2 Million Grant — The non-profit developing a park along the unused 11th Street Bridge across the Anacostia River received its largest donation yet in the form of a $1.2 million grant from the Kresge Foundation. [Washington Business Journal]