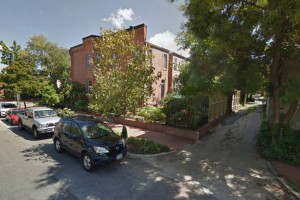 A man who pleaded guilty to robbing an elementary school teacher at knifepoint near Union Station was sentenced to three years in prison Friday, the D.C. U.S. Attorney’s Office announced today.

Rayshawn Tillery, a 21-year-old D.C. resident, threatened and robbed a fifth grade teacher in an alley on the 600 block of 4th Street NE as the victim was walking home from school on May 1.

Tillery flashed a knife and demanded the teacher’s backpack, which contained his students’ papers, prosecutors said. He was caught by police immediately after the incident and pleaded guilty to the robbery charge in June.

Tillery’s attorney could not be reached immediately to comment on the sentencing.