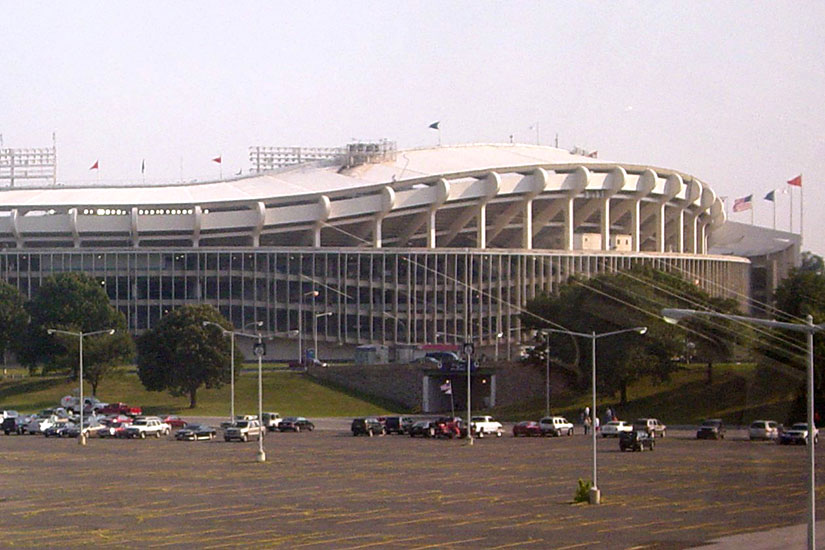 Hill Now periodically publishes opinion pieces from our readers. Have something you want to share with the Capitol Hill community? Email us at [email protected].

Here is a question I do not think anyone has asked as of yet, especially Events DC: What is the current NFL design standards for a stadium today and can the city handle it?

Let me start off by saying that I used to work at a architecture firm that designed football stadiums for several teams, such as the Dallas Cowboys, Indianapolis Colts and the Minnesota Vikings. I can assure you, a standard does exist.

For example, new stadiums must be able to seat between 60,000 and 100,000 people. A minimum of 80 to 100 acres of undisturbed land must be dedicated solely to the stadium itself. No eminent domain, no easements and no wetlands issues must be present. To accommodate the traditional tailgaters, it is preferred to have at least an additional 100 to 120 acres for dedicated parking.

So now you are talking 180 to 220 acres of land for a current, up to date, modern stadium. The RFK site only has 190 acres total, which is on the low end of what the NFL standards for new stadiums demand. The fact that it is mostly wetlands only diminishes the usable amount of land for a stadium.

Now comes the question, do we just renovate RFK? The problem is RFK can only hold 49,000. FedExField can hold 79,000. That’s 30,000 possible season ticket holders unaccounted for, a huge loss in revenue.

The other issue is the age of RFK Stadium. To upgrade the stadium itself will be astronomical. The stadium and all of its utilities will have to be upgraded to meet today’s building codes. Honestly, it will be cheaper to build a new stadium from scratch. The average price for a new stadium today with amenities can range from $700 million to $1.5 billion.

Another question: Has anyone even asked Dan Snyder if he will seriously consider moving back into D.C.? If the owner of the Redskins is not even considering moving back into the city, why are we wasting our time and resources planning for it?

And my last question: Has anyone read the development report made by the National Capital Planning Commission on the RFK Stadium grounds? Most of its findings are very logical and thorough, not to mention, along the lines of what the Kingman Park neighborhood is looking for.

Given all of this info, RFK realistically can no longer be used as a stadium. We should put our efforts into developing a plan which would benefit the neighborhood and the city.

Han is an architect and a contractor, who lives in Kingman Park.

The views and opinions expressed in this commentary are those of the author and do not necessarily reflect the views of Hill Now.

more stories
Previous
Hill Pet of the Week: Tiny
Next
Public Marina in Navy Yard Slated to Open in Spring