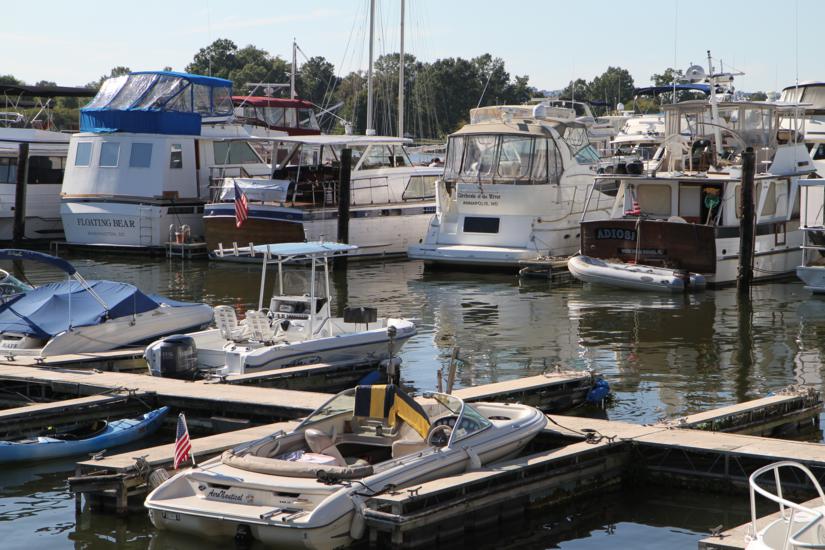 Parents, Students Complain of Harsh Discipline at Capitol Hill School — Parents of students at John Tyler Elementary School on Capitol Hill have claimed that a third grade teacher at the school has a history of excessive punishment. [Fox 5]

Development in Southwest Disturbs the Peace at District’s Only Houseboat Community — Residents of the Gangplank Marina in Southwest, the only houseboat community in D.C., said that development at The Wharf has made their quiet corner of the city louder and made their future at the site uncertain. [Washington Post]

D.C. Fountains Ranked by Potability of Water — Several fountains near the U.S. Capitol got high marks when Stuck in DC taste-tested public fountains and reflecting pools around the District. The Southwest Duck Pond did not fare so well. [Stuck in DC]