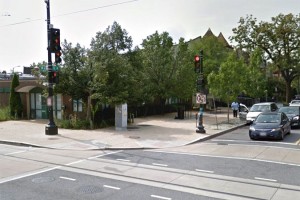 The armed robbery happened near H and 5th streets NE about 11:30 p.m.

The women were walking in the area when a man went up to them and showed a gun, according to authorities. He then stole their purses.

No injuries were reported in connection with the robbery.