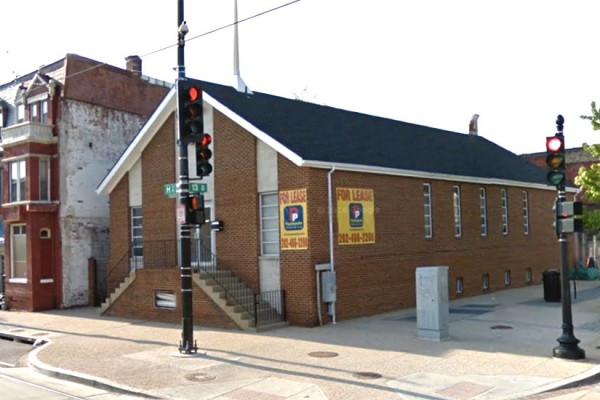 A developer is looking to demolish a vacant church on the H Street corridor to make way for a four-story, mixed-use building.

The proposed building in the former St. John’s Church of God space at 1301 H St. NE would have retail on its ground and cellar floors and nine condominiums on its upper three floors, according to documents submitted to the District today by S2 Development, under a subsidiary called 3317 16th Street LLC.

“The project represents the continuing extension of the revitalization of the H Street Corridor,” the paperwork says. “The expected make-up of the commercial space would be general retail and possibly restaurant space.”

Northern Virginia investment partnership Carderock Investments bought the church in 2014 for $2.2 million, according to Washington City Paper. The company initially planned to keep the building’s facade and use the property for retail. Renderings of the space released last year did not include condos.