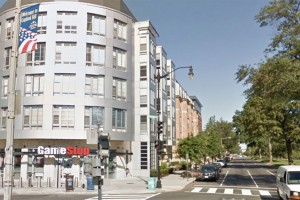 A would-be thief flashed a gun in an attempted robbery by a group of people in Hill East yesterday afternoon, police said.

The encounter happened on the 1300 block of Pennsylvania Avenue SE about 4 p.m. The area is near the Potomac Avenue Metro Station

A man was in the area when the would-be robbers approached him, according to authorities. One of them flashed a black handgun and said, “Come here.”

The victim then ran to the Sunoco gas station at 1248 Pennsylvania Avenue SE, where an employee called police.

Authorities have not released a description of the people who confronted the man.