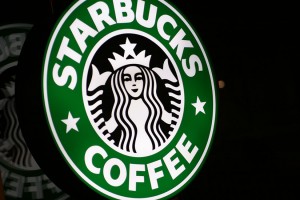 A lager or Merlot soon might be as common as a latte or smoothie at a Starbucks two blocks from the U.S. Capitol.

The Starbucks at 237 Pennsylvania Ave. SE has applied for a liquor license to serve beer and wine, according to paperwork filed with the Alcoholic Beverage Regulation Administration this week.

A Starbucks representative told Hill Now’s sibling publication, Borderstan, then that the push for alcoholic drinks is part of the company’s new “Starbucks Evenings” service, which also includes a small plate menu. The coffee chain may serve “craft beer,” along with red, white and sparkling wines by the bottle and glass, according to a sample menu.