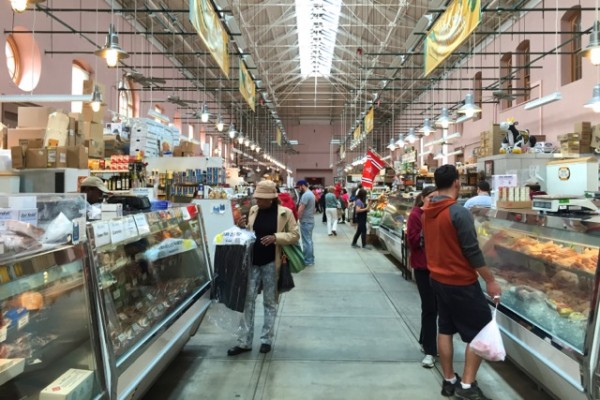 Man Killed in Stabbing Near I-395 — A man was killed and another man was hospitalized after a stabbing on the 200 block of K Street NW this morning. [WUSA9]

Teen Whose Detention Sparked Protest Feared Police — Jason Goolsby, the 18-year-old whose detention on Capitol Hill was caught on video and sparked a protest, said he ran from police officers because he was afraid they would shoot him. [Washington Post]