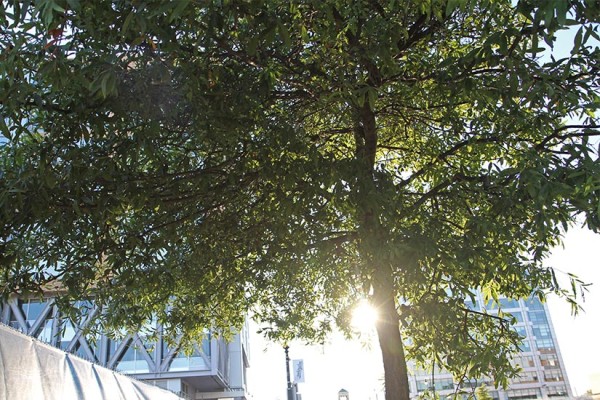 Capitol Hill Neighbors Upset About Rats Near Spike Mendelsohn Restaurants — Residents of C Street SE complain that three restaurants owned by Spike Mendelsohn, The Eatery, We the Pizza and Bearnaise, are attracting rats to the neighborhood with poor trash and grease disposal practices. [Capitol Hill Corner]

A Look Into the Lives of Seven Interns Living Together on Capitol Hill — Seven Hill interns with the Running Start Fellowship bridge their political differences to live together in a row house on Capitol Hill. [MSNBC]

Changes at Hill Now — Hill Now editor Andrew Ramonas is moving to Borderstan where he will be a co-editor. Sean Meehan, who has written for Borderstan and Hill Now since August, will be taking over as interim editor at Hill Now.

more stories
Previous
What to Expect for the Capitol Hill Area This Weekend
Next
Weekend Crime: Police Say Purse-Snatchings on 7th Street NE May Be Related