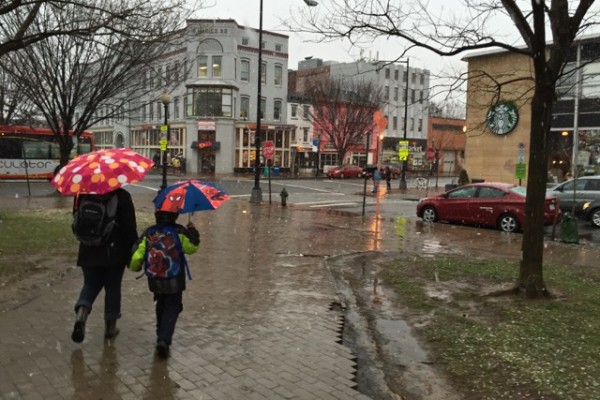 Developer Planning 380 Apartments at Site of Navy Yard McDonald’s — A development company has filed plans to build a 380-unit apartment building on the corner of South Capitol and I streets SE, the current home of a McDonald’s. [JDLand]

Police Chief Lanier Promises Crime Crack Down on Capitol Hill — At a community meeting on crime in the Capitol Hill area, Metropolitan Police Chief Cathy Lanier said that police will be more active in the area to combat rising crime. [NBC Washington]

Frager’s Signs Deal to Return to Former Location Along With 40 Condos — Frager’s Hardware signed a deal to return to its former property at 1111 Pennsylvania Ave. SE as part of a development that will include 40 to 50 condos. [Hill Now]