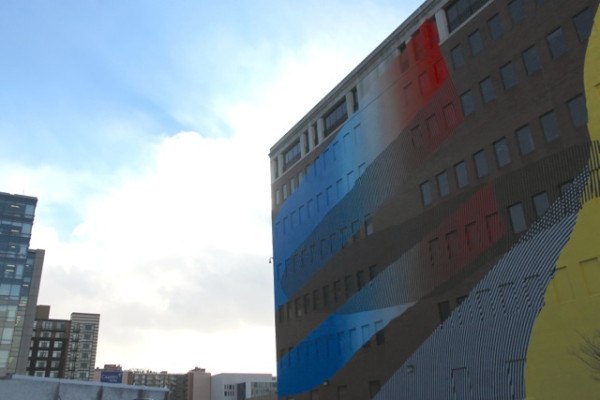 Suspect in Hill East Sexual Assault Was Charged With Felony, Released Two Weeks Before Crime — The 21-year-old suspected of sexually assaulting a woman in her home in Hill East was on supervised release after an arrest for felony drug possession at the time of the assault. [NBC Washington]