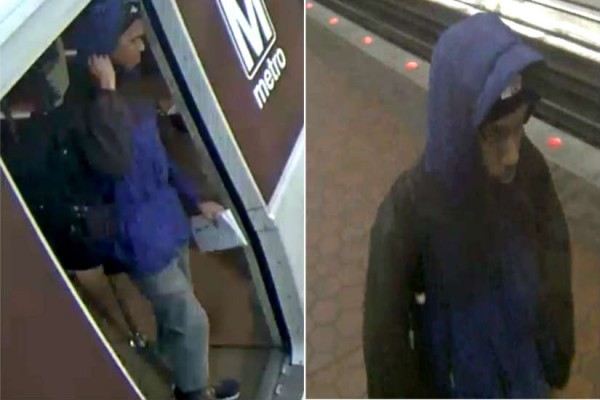 Metro Transit Police are seeking the public’s assistance identifying a man they believe might be connected to a sexual assault aboard a Silver Line train.

The offense occurred aboard the train near the Eastern Market Metro station about 3:50 p.m. Oct. 29, according to Metro Transit Police.

A Metro spokesperson said that a man exposed himself to a woman on the train and ejaculated in her direction. The woman did not need medical assistance.