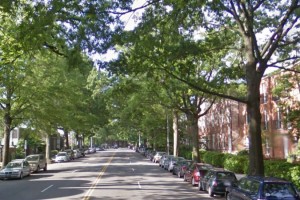 A man was treated for facial injuries after being attacked and robbed last night near the Waterfront Metro Station.

The robbery occurred on the 1300 block of 4th Street SW about 10:15 p.m., according to police. According to the victim, two men approached him from behind, assaulted him and took his wallet.

Earlier in the afternoon there was another assault just blocks away on the 1500 block of 1st Street SW. A police spokesperson said one person was arrested for the assault that took place about 5:05 p.m., but did not have any further information.

There was also a robbery about 3:15 a.m. last night on the 900 block of 2nd Street NE. No weapons or force were reported in that robbery.