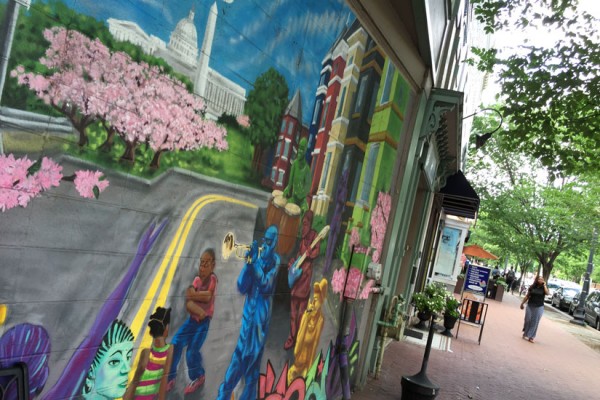 Local CSA Hopes to Open Store Near Eastern Market — Farm to Family Community Supported Agriculture, a CSA that delivers food to about 300 people in the summer and 150 in the winter, is hoping to open a brick-and-mortar distribution store in the former site of Morton’s Pharmacy at the corner of East Capitol Street and 8th Street NE. [Hill Rag]