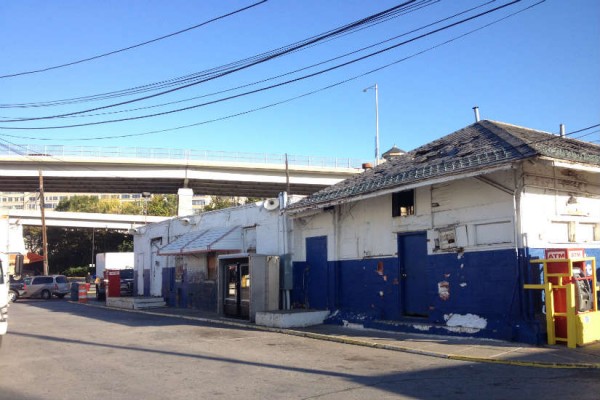 The fish market’s lunch room building from 1916 and oyster shucking shed from the mid-1940s are expected to receive landmark status at the HPRB’s meeting today.

The buildings are symbols of the government’s effort in the early 20th century to better regulate food and sanitation, according to the application for historic preservation.

A letter from the District’s Historic Preservation Office recommending that the Board grant landmark status to the buildings says that the application for historic landmark status is part of a joint effort between the Office of the Deputy Mayor for Planning and Economic Development and the developers of The Wharf to restore the dilapidated buildings.