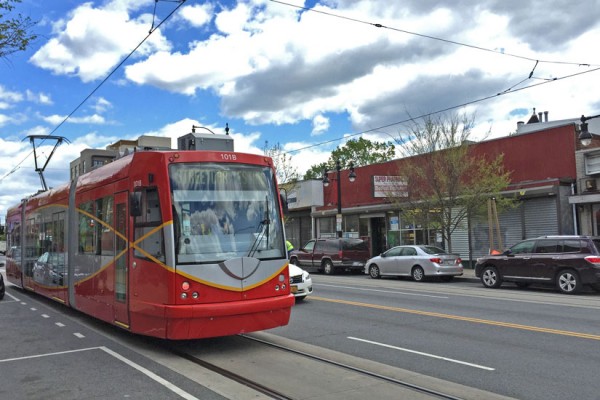 Nonprofit Dedicated to Sex Workers Triples Client Numbers With New H Street NE Facility — HIPS Center for Health and Achievement, a nonprofit that offers counseling and other services to sex workers has tripled the amount of people they help since moving to a new facility at 906 H St. NE in August. [Hill Rag]

Residents Press Police Captain About Delays in Arresting Hill East Home Invasion Suspect — Metropolitan Police First District Commander Jeff Brown told Hill East residents that a suspect in a home invasion and rape that occurred on Oct. 13 is in the custody of Prince George’s County, Md. police but did not say why it has taken so long for the man to be extradited to the District. [Capitol Hill Corner]