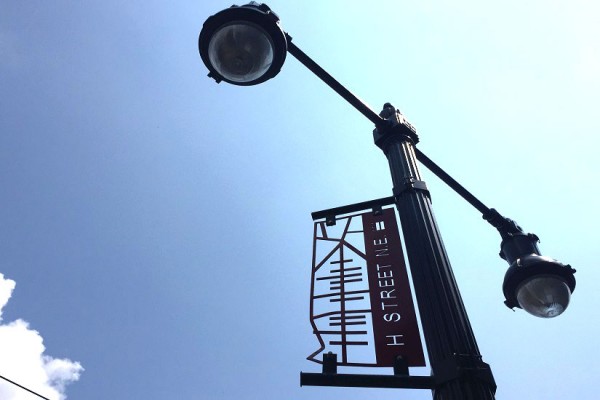 Maketto Named One of America’s Top 100 Men’s Stores — Just a week after being named Eater’s Restaurant of the Year, Maketto on H Street was also recognized by GQ Magazine as one of the top 100 men’s stores in America. [DCInno]

One Man Dead, One Man in Police Custody After Weekend Stabbing in Navy Yard — A man who was stabbed while panhandling over the weekend in Navy Yard has died from his injuries and police have charged another panhandler with his murder. [Hill Now]