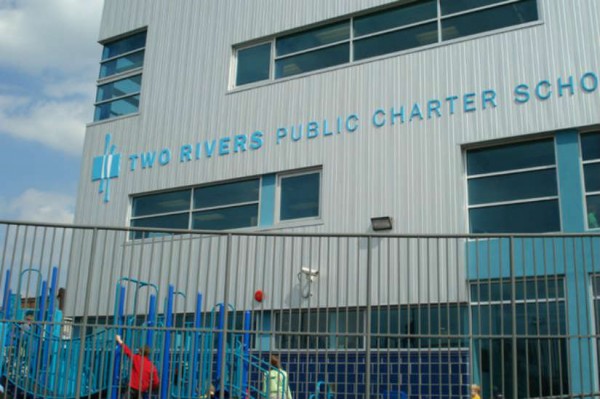 A NoMa charter school located next to the site of a future Planned Parenthood location has sued antiabortion protesters who school officials say are harassing students on their way to school.

Two Rivers Public Charter School at 1227 4th St. NE has found itself in the middle of the contentious national abortion debate due to a Planned Parenthood location being built next door. The future clinic has already drawn protesters to the area, who school officials say have been confronting young students with grisly signs and tales of “baby killing.”

The lawsuit, which was posted online by the Washington Post, names several individual protesters at the site, including Robert Weiler Jr., a Maryland man who was previously convicted of plotting to bomb an abortion clinic.

News of the lawsuit spread quickly, beginning with a Washington Post article on Dec. 9. Since then, the lawsuit has been covered by multiple national publications, including Slate magazine and the Daily Caller.

The lawsuit seeks to keep protesters away from school entrances and exits during arrival and dismissal hours. The Washington Post reported that Jessica Wodatch, the school’s executive director, said in a letter to parents that the school is not taking any position on the abortion debate, but rather trying to protect students from what they say is harassment from the protesters.