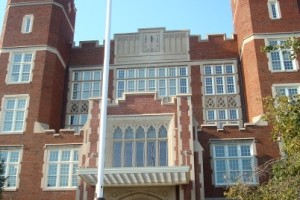 (Updated at 11:20 a.m.) Police have reopened two blocks of East Capitol Street that were closed for over an hour this morning due to a suspicious package.

The stretch of East Capitol Street that closed, between 17th and 19th streets, runs in front of Eastern High School. An employee at the school said that the building was evacuated for a short period of time but that classes have resumed.

A police spokesperson said that the scene has been cleared and the roads reopened.

Police received a report of the package about 9:25 this morning, according to a police spokesperson.