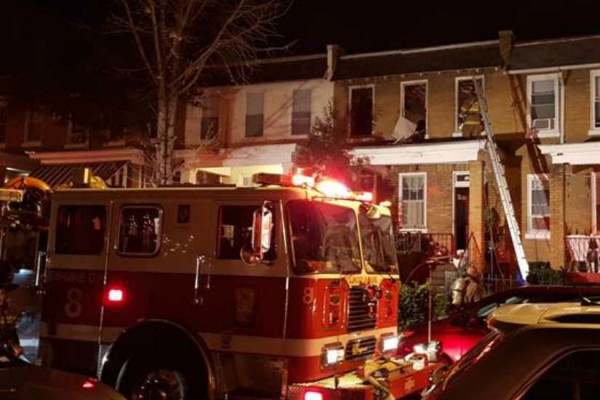 Hill East residents are raising money for a family whose house was damaged in a fire on Sunday.

A fundraising page set up by neighbors says that no one was injured in the fire but many personal belongings were destroyed or damaged. The fire broke out on the second floor of the family’s house on the 1800 block of Bay Street SE before sunrise Sunday.

The fundraiser was started by a group of neighbors identified only as “Bay Street Neighbors.”

So far, the fundraising page has raised more than half of its $2,000 goal. The Bay Street Neighbors who created the donation page could not be reached immediately to comment on the fund.

more stories
Previous
Crime Roundup: Man Robbed at Knifepoint in NoMa
Next
What to Expect for Christmas Weekend in the Capitol Hill Area