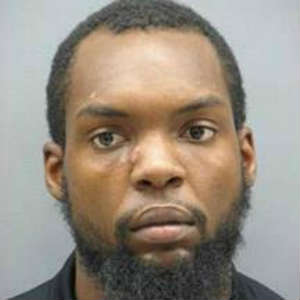 Police released the name and photo of a man wanted in connection with an assault with intent to commit first degree sexual abuse that took place on Capitol Hill in late November.

Police believe that 25-year-old Melvin Dehardt Latney pushed a woman to the ground and attempted to sexually assault her during a robbery on the 200 block of 8th St. SE on Nov. 24 about 10:30 p.m.

Latney is described as a black male, approximately 6’2″ tall with black hair and brown eyes.

There were also two robberies in the Capitol Hill area last night. The first robbery occurred near Union Station at the intersection of 2nd and E streets NW. Police were flagged down during the robbery and arrested one person at the scene.

About 12:50 a.m., another robbery occurred on the 700 block of H Street NE. A woman reported that a black man in his early twenties knocked her to the ground and stole her property. The man fled on 9th Street SE. Police said the man was between 5’7″ and 5’8″ tall and wearing dark clothing.