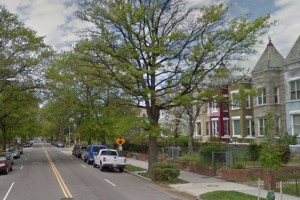 A man was awoken just after midnight last night by two men, one armed with a handgun, who broke into his home two blocks north of the H Street Corridor.

The break-in happened about 12:05 a.m. on the 1000 block of K Street NE. The two men began asking the resident questions about property that they thought he had, according to an email from Metropolitan Police Department Lieutenant Crystal A. Beslow.

The men also looked through the resident’s dresser drawers before leaving the house within minutes of waking up the resident.

The men were described as black men but police did not provide any additional description.