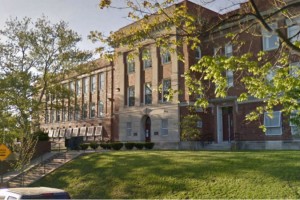 more stories
Previous
Crime Roundup: Man Robbed at Gunpoint After Leaving Hill East ATM
Next
What to Expect for the Weekend in the Capitol Hill Area