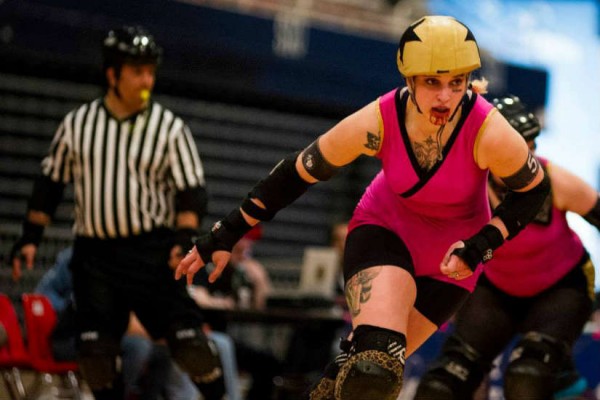 Capitol Hill Agenda is a listing of interesting events for the week ahead in the Capitol Hill area. If you’d like to see your event featured, fill out our event submission form

On the eve of World War II, Nicholas Winton organized a series of rescue missions to transport 669 children out of Nazi-occupied Czechoslovakia to England. Most were Jewish children whose families were later killed in the Holocaust. In her book, “If It’s Not Impossible”, Barbara Winton draws from her father’s diaries and personal papers to fill in the details of his extraordinary actions, uncovering other surprising details of the family’s history along the way.

The D.C. Public Opera will perform the District premiere of Mohammed Fairouz’s opera “Sumeida’s Song,” an adaptation of the Arabic play “Song of Death.” Details and ticket information is available online.

The District’s roller derby team, DC Rollergirls, will start their 10th season with a bout at the D.C. Armory Saturday afternoon. Tickets are $15 for aduls and $6 for children age 6-11 and are available online.