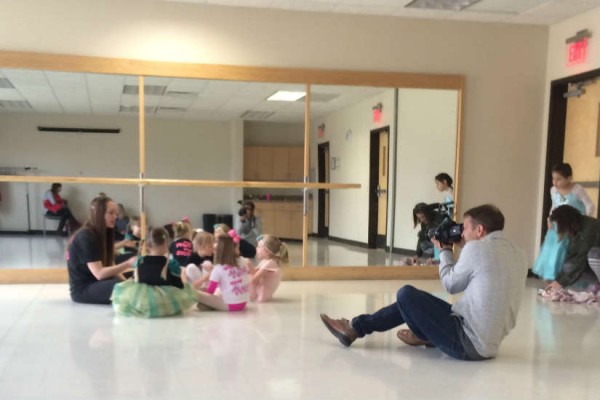 Students in the D.C. franchise of Tippi Toes Dance Company are preparing to shoot a music video this weekend with an Emmy Award-winning video producer.

The video will be released nationally along with the fourth dance CD from Tippi Toes, a dance company that hosts classes for children 18-months to 12-years-old.

The video will feature choreography as well as footage from Tippi Toes classes and events around the Capitol Hill area, according to D.C. franchise owner Claire Portolese.

Filming will begin on Thursday and run through the weekend. The video is set to be released nationally this summer. Portolese said that her staff, students and students’ parents are all excited for the opportunity to star in Tippi Toes’ first music video.

“It’s unlike anything we’ve ever done,” Portolese said. “My old career was in government consulting, so obviously that didn’t involve any music videos or film crews. It’s very different and exciting.”