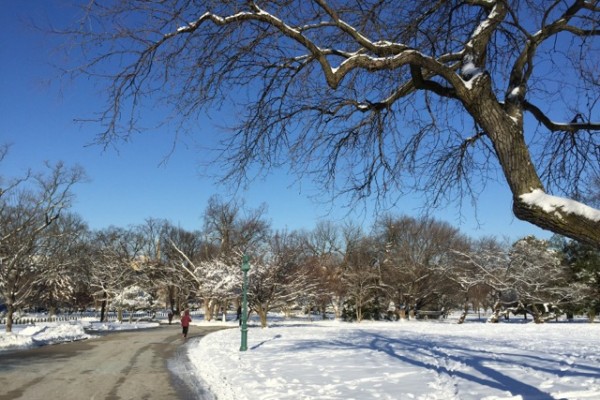 Snow Expected to Start in Capitol Hill Area Between Noon and 2 p.m. — Storm models earlier this morning suggested that the coming blizzard could begin in the Capitol Hill area as early as noon-2 p.m. [Washington Post]

NoMa Among Fastest Growing Neighborhood in the District — The NoMa Business Improvement District released a report showing that the neighborhood is one of the fastest growing in the District and is on track to become the most densely populated. [Greater Greater Washington]