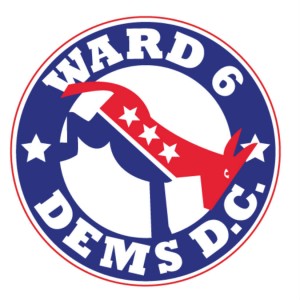 Mayor Muriel Bowser and four District councilmembers will attend a town hall discussion hosted by the Ward 6 Democrats this Wednesday in Hill East.

Bowser, Allen and Bonds will join a representative from the D.C. Attorney’s Office to discuss affordable housing and homeless services. The meeting will also cover crime prevention and enforcement, according to a Facebook post from Ward 6 Democrats.

more stories
Previous
Morning Rundown
Next
Deal of the Day: Half Off VIP Experience at Crystal Couture