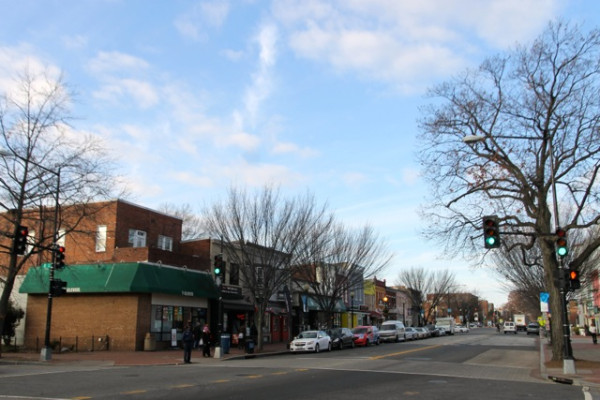 Developers Expected to Submit Plans for Mixed-Use Residential, Arts Space in Southwest — Developers behind The Bard, a planned residential building that will include office space, rehearsal space and a costume design shop for Shakespeare Theatre Company, are expected to file plans soon for the building at 501 I St. SW. [SWTLQTC]