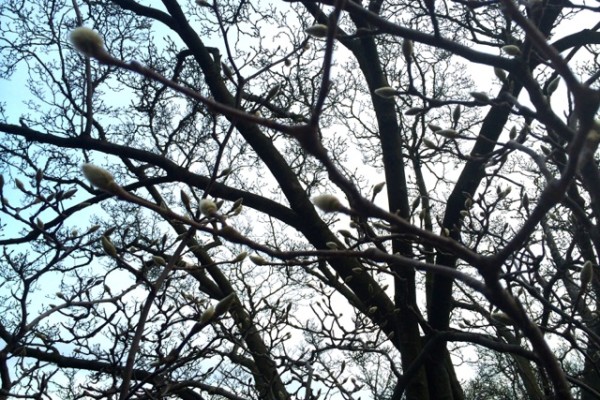 Police Say Driver Who Caused Sunday Crash Near Nationals Park Was Fleeing Officer — Police investigating the crash near Nationals Park on Sunday that left one person in critical condition and injured two others said that the man who caused the crash was speeding away from a police officer who tried to pull him over. However, police do not believe that the officer was chasing the suspect at the time of the crash. [Washington Post]