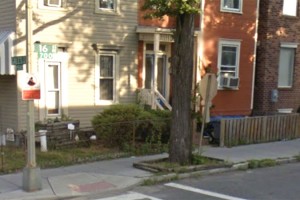 Police have arrested two people in connection with a burglary in Rosedale yesterday, according to authorities.

The individuals, whose identities weren’t immediately clear, were found by police inside a house on the 700 block of 16th Street NE last night. Officers were responding to a report of a burglary at the home.

Cops also apprehended a Cap’s Liquor Store customer who is suspected of hitting a man in the shop at 1301 South Capitol St. SW with a glass bottle Saturday night, police said.

The suspect, whose identity wasn’t immediately clear, allegedly was angry about something and then threw the bottle at the victim.

The victim received a small cut.