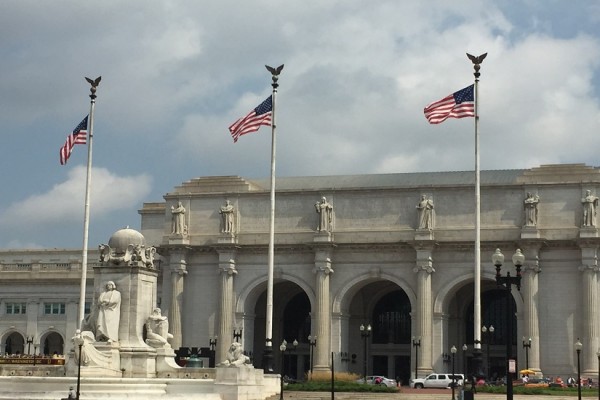 (Updated at 8:10 a.m.) An electrical fire broke out on the tracks at Union Station this morning, slowing Amtrak, MARC and VRE trains entering and leaving the District, according to rail officials.

Trains are on the move in and out of Union Station, trains will operate at slower speeds. Train 310 and 328 are delayed approx. 10-15 mins.

It wasn’t immediately clear if there were any injuries. Metro service wasn’t affected.

We’ll update this story as more information is known.